The Four Freshmen – If I Knew Then

Archived from the original on 17 January Have I Got News for You. McCoy M. MS Ms. PMS pneumatic pneumonia poach poacher P. The first half of the book is a lively interweaving of points of view.

Part 2, however opens the theme of what Simmons calls "the marriage-mad fifties" with a bombshell that begins to solve the mystery that has tantalized us so far: where did Eva's beloved Vick go? A year after he disappears, Eva receives a twelve-page letter from a woman named Odette, who met and married Vick after he left Eva. Then he left Odette. Odette has discovered earlier wives, and has started to track them down. He abandoned the wives, we learn with Eva, after short marriages with no explanation.

Eva and Odette collaborate in the search through letters and phone calls. Decades later, Simmons herself joins the search, using the Internet and e-mail.


She locates and communicates with surviving wives, children, and others who remember Vick. All told, she discovers ten wives. Of course she asks why, and there's no easy answer to that. Simmons's explanation for Vick's motivation is complex: Vick apparently loved weddings, from the excitement of the courtship through the pageantry of the ceremony to the romance of the honeymoon. Once that was over, he drove off in a shiny new car in search of another bride. Vick's surprise reappearance in Eva's life leads to a satisfying denouement, which I will not give away.

Toward the end of the book, Simmons reflects that Eva "came of age in a world turned upside down, one in which her parents' beliefs seemed only dimly relevant and that—right or wrong—she too had tried to follow her heart. We can be glad that Eva's letters and story fell into the hands of a gifted storyteller with a keen eye for social analysis and deep empathy for her subject.

You don't often get this much information and thoughtful interpretation in the context of a truly gripping--and true-- story. This review is based substantially on one published by Deborah Clearman from Amazon. Next, I want to share a couple of older books that really caught me up. First was Monster by the late great Walter Dean Myers.

This is YA and came out around It is quite short, written in the form of diary entries and a screenplay. It's about a teen on trial for a murder that happened during a bodega robbery gone wrong. It is deeply engrossing--all I wanted was to know what happened to Steven, but Myers also handles very well the methods the attorneys use to set up their arguments, how they attempt to influence the jury, etc. There is also a nice ambivalence about the ending--something you don't usually expect of young adult literature.

There are serious questions about what is Truth, about what it means to get away with something. Are you really part of a robbery if some neighborhood punks threaten you into saying the coast is clear? Is Not Guilty the same as Innocent? And how is individual morality influenced by heavy-handed state penalties? Finally, in my short list of favorite books for the summer, is another book by a late great writer-- in this case, the science fiction novelist Octavia Butler.

The book was the finale of the Xeogenesis trilogy, Imago. I like good science fiction, and I hadn't realized how good Butler was on straight science fiction I had, of course, thoroughly admired her time travel novel, Kindred. Each book of the trilogy has a different point of view character, always satisfying, and this one had a deeply satisfying ending as well. The novels are exciting, with lots of good imagined detail that all hangs together nicely, and there are also the Big Ideas that I like so much in science fiction-- in this case, the sharp limitations of the human species that include a strong tendency to hierarchy and of course, self-destruction.

Butler does brilliantly with cross species love: she has invented a species whose modus operandi is to "trade" genes with other species, make new creatures.

I love that. They aren't just sucking out the marrow from human bones, and they aren't just powerful angels come to solve our problems. They have their unpleasant sides too, but are individuated and recombined in their half-human children. So nicely done. If the book has any fault, it would be maybe the quick closure. Too many science fiction novels, I think shut it down too soon. I don't know why--length considerations?

Failure of imagination? Or is it me, not wanting to leave a world that I so appreciate having had created for me? If an enormous, human-headed spider devoured two live kittens in front of you, the appropriate response tends to be more along the lines of running for help rather than attack it armed only with small stones. Especially if the lone witness were a ten-year-old girl. In a realm where it has recently been made legal for girls to train as knights, Keladry of Mindelan has stepped up as the first female page — openly female, that is.

Kel's idol, Alanna of Trebond — the Lioness, King's Champion, and the first distaff knight in Tortall in centuries — earned her shield masquerading as a boy. Kel dreams of becoming a knight, and some small, senseless part of her believes doing so will be easier without bearing the secret of her concealed gender on her shoulders. But while the king and the law approve of her decision, that approval is far removed from the harsh reality Kel has thrust herself into.

The pages' training master, Lord Wyldon of Cavall, believes females to be unfit for battle and most of her fellow pages would sooner mock and shun her than befriend her. Lord Wyldon would rather Kel not be allowed into training, law or no law, but rather than defy his King, he requests a compromise: Kel must be placed under probation for a year, only to be allowed to continue at his discretion. First Test explores a world in which the battle for equality — among classes and genders alike — has been amplified into the forefront of focus as Kel struggles to gain acceptance among her new peers.

While Kel masters combat and etiquette, progressives and conservatives both outside of court and within use Kel and everything she stands for as a scapegoat as well as a weapon.

Conservatives in Tortall would prefer women never amount to anything more than a pretty face and will stop at nothing to chase Kel out of the palace, while progressives are in full support of women gaining equal footing with men, though tradition ensures few will state that opinion outright. A YA novel and the first of an engaging quartet, First Test invites readers to re enter Pierce's beloved Tortall through the eyes of a magicless young woman and in a time in which politics and protocol are as much under debate as war and trade.

Prime Rift by Veronica Sicoe is the second book in Sicoe's trilogy whose forward momentum kept me reading. This series too has cross species love, but it is more Alien Mr. Darcy than Octavia Butler's deep consideration of sexuality and gender. Whereas Butler's ooloi have power because they love, Sicoe's love affair is much more traditional: he is all-powerful, she is feisty. Sicoe's heroine Taryn has a wise-cracking YA tone. She's very funny and dependable--you don't believe she's really in danger even when she's covered with killer mutants while simultaneously being poisoned from within by a kind of alien virus.

It's entertaining, good natured, swashbuckling fun. Mine Eyes Have Seen b y Johnny Sundstrom is also part of a trilogy, and I find myself increasingly fond of his characters as I read on. Sundstrom creates a version of the real Old West with the slow accumulation of quotidian details and events of frontier life. He uses as his loose structure the story of Abraham, Sarah, and Hagar in the Bible. 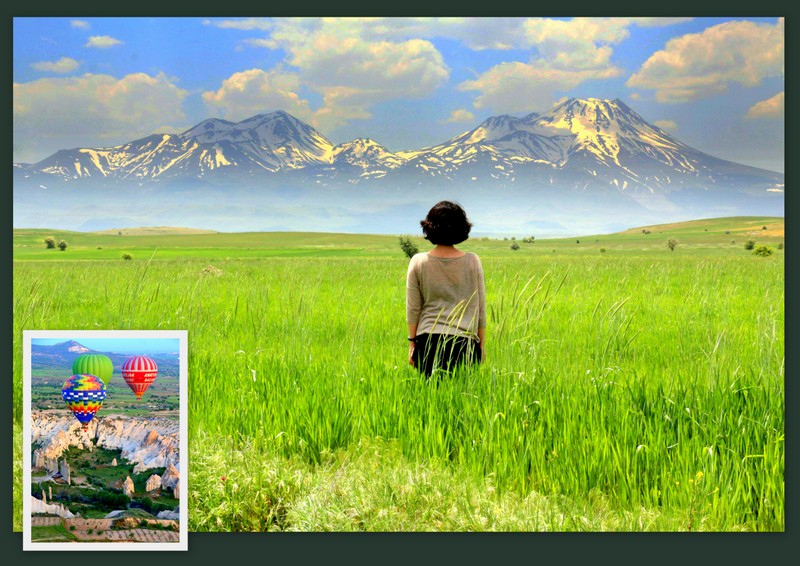 Sundstrom's hero is a former confederate soldier wants to do right and ends up with two women bearing him children, and deep friendships with the native Americans.